Fotbal Club Universitatea Cluj, commonly known as Universitatea Cluj, or simply as U Cluj, is a Romanian professional football club based in the city of Cluj-Napoca, Cluj County. Founded in 1919 by Iuliu Hațieganu, the team currently plays in the Liga III, the third tier of the Romanian football league system.

Universitatea Cluj spent most of their history in the first division, but never became national champions. They played four Romanian Cup finals, each time under a different name, and won the trophy in the 1964–65 season.

The club is traditionally considered to be the most important in the historical region of Transylvania, however this status has recently been threatened by the success of their city rivals CFR Cluj. Its players and fans are nicknamed Șepcile roșii ("The Red Caps"), because of the red berets worn by students of the Cluj University of Medicine.

Universitatea Cluj traditionally plays in white and black kits, although variations of red, maroon and gold have been used in the past. It played for 89 years at the Ion Moina Stadium, and then moved into the new Cluj Arena, built on the site of the old stadium. 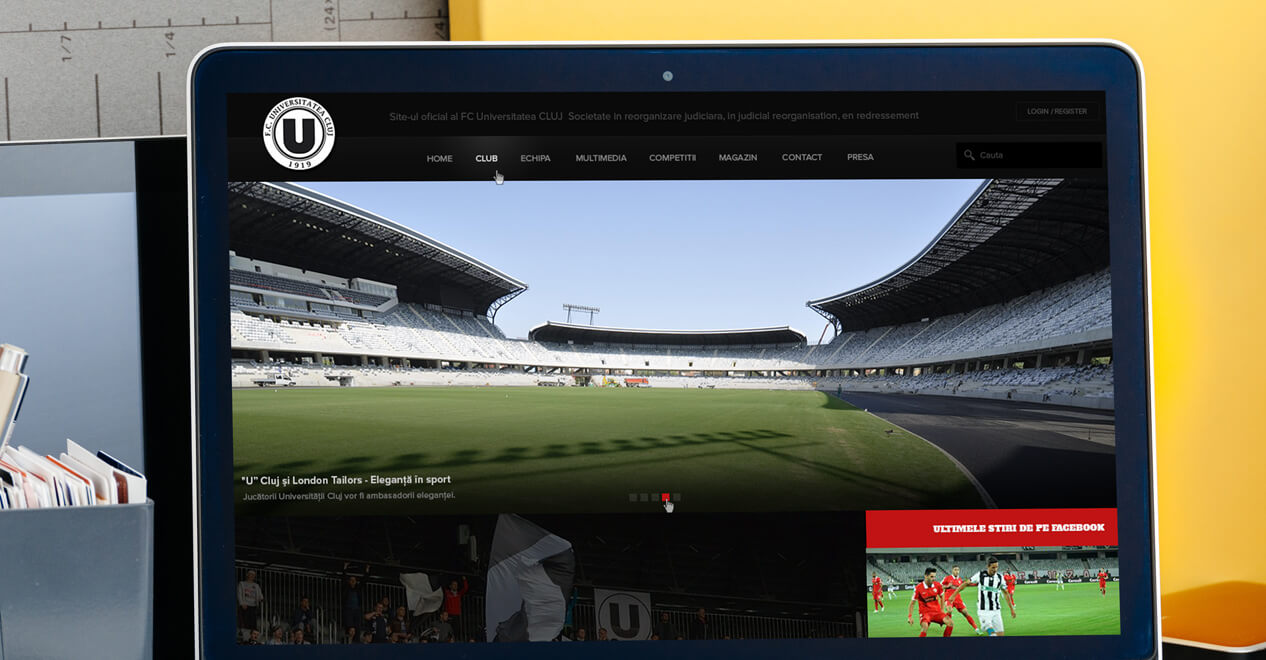