SYNOPSIS
A bittersweet drama about Viorel, a small-time drug dealer living in a little town from forgotten Moldova. His best friend drags him in his insane dream of flying, his mother urges him to start make a living and the woman he loves is about to leave with her lover who is about to be released from custody by a corrupted cop. Viorel decides to straighten his life up, he gets a decent job and tries to save the girl from the destructive relationship she’s having, but soon, he realizes that doing the right thing turns into a relative matter.
© Saga Film. All rights reserved. 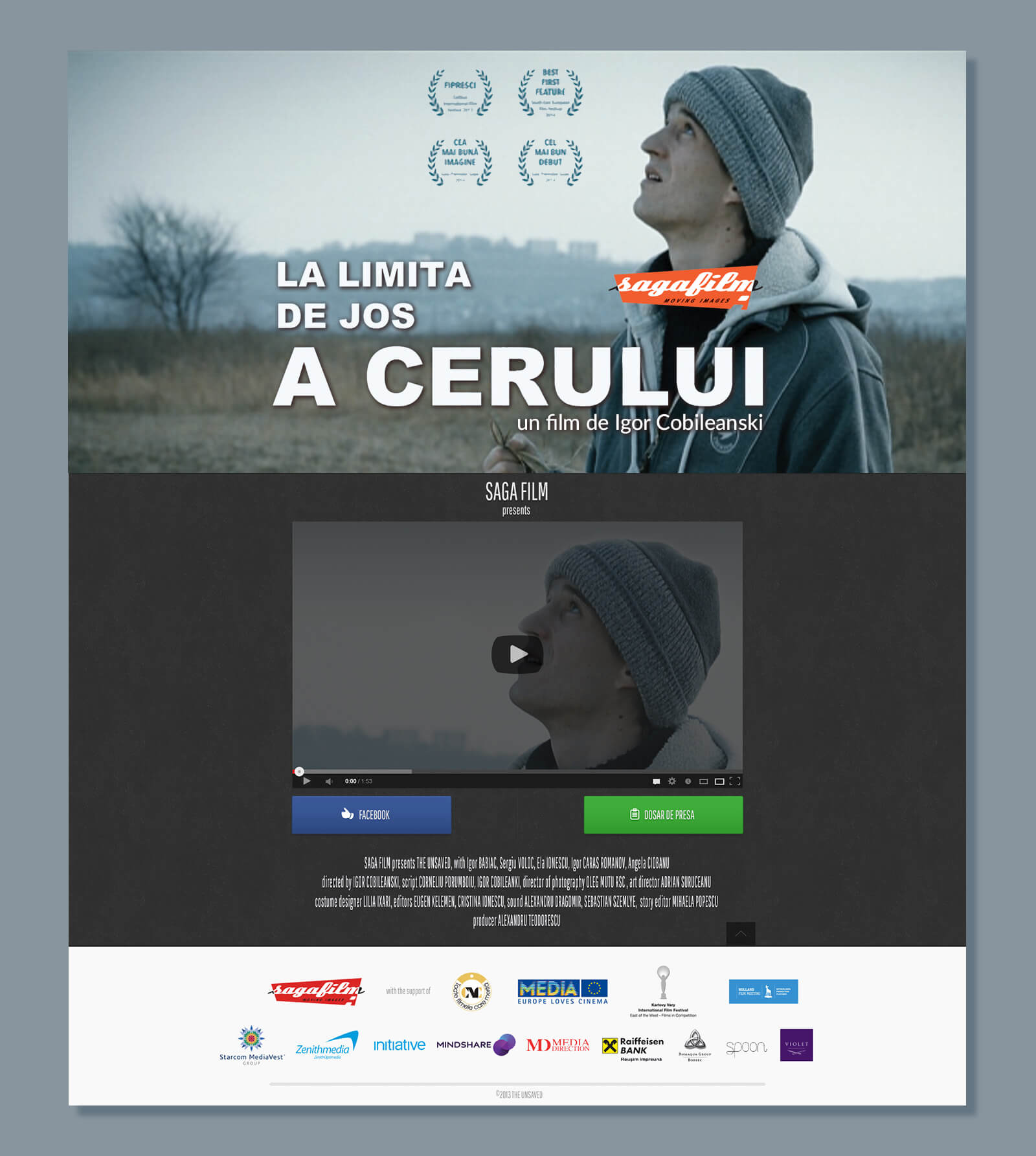 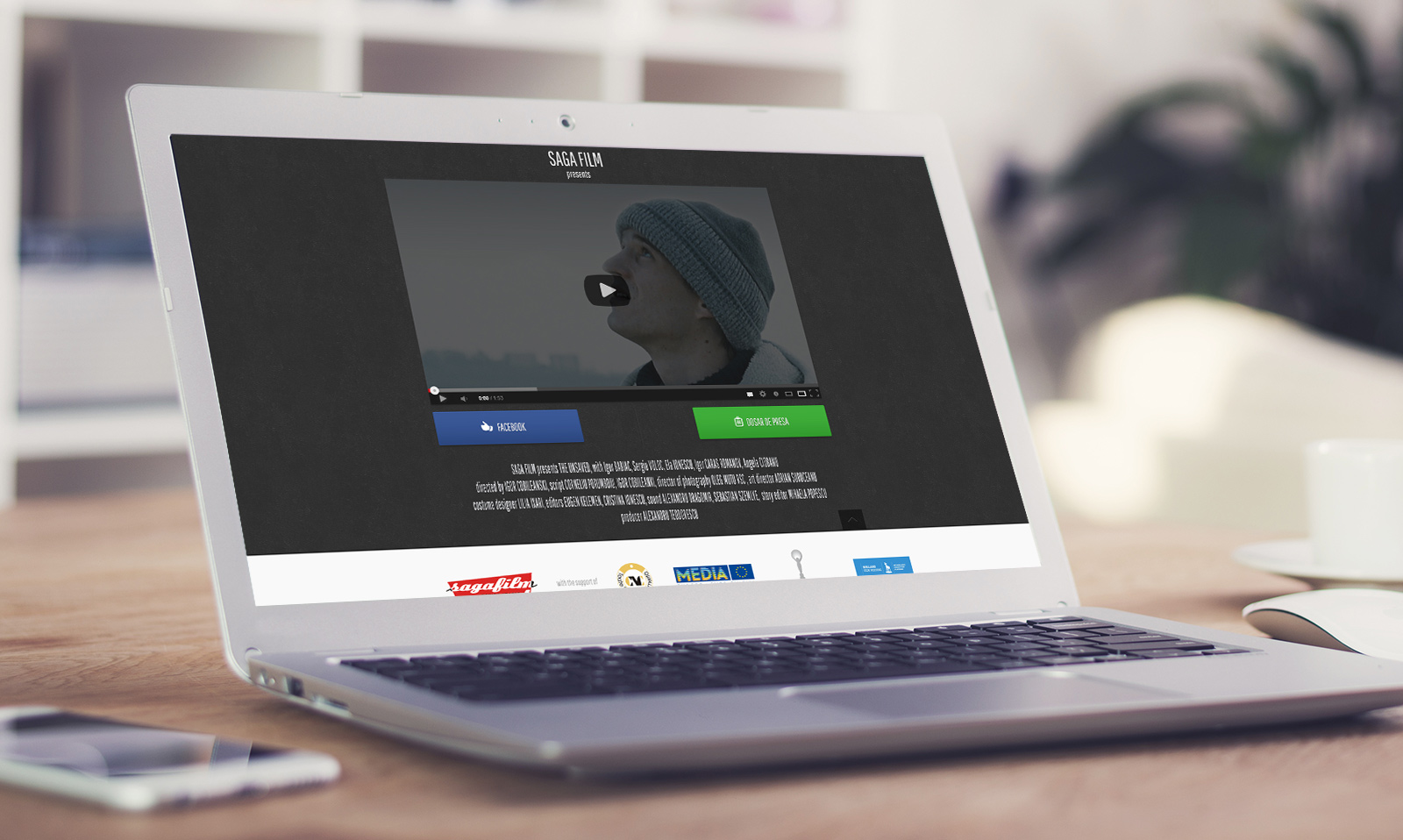